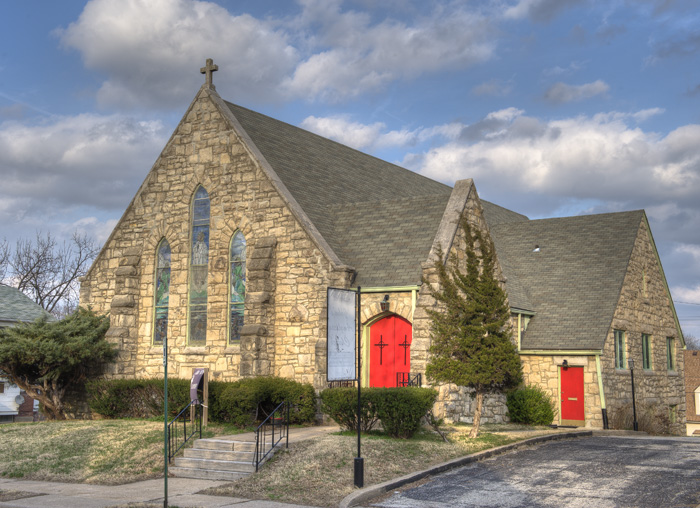 Join us for Holy Week Services:


The Anglican Church in America is Anglican - And Catholic

We believe in Jesus Christ and accept the historic Catholic Creeds which summarize what Christians, guided by the Holy Spirit, have always believed about him. We recite them with faith and confidence. The Anglican Church in America is true to her origins, and those who worship with her are blessed and happy in the assurance they are worshiping in the same Faith, Sacraments and valid Priesthood, in union with the Church right from the first century A.D. as founded by Jesus Christ the Son of God and His apostles; as well as with the Church established in Britain in the 7th Century, and with all true believers throughout the centuries of the life of the Church. 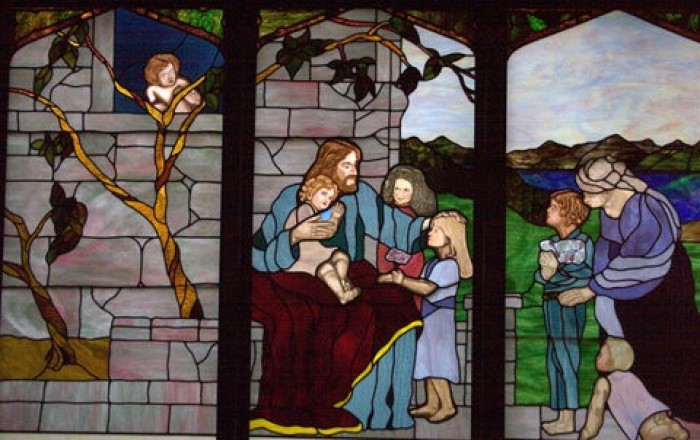 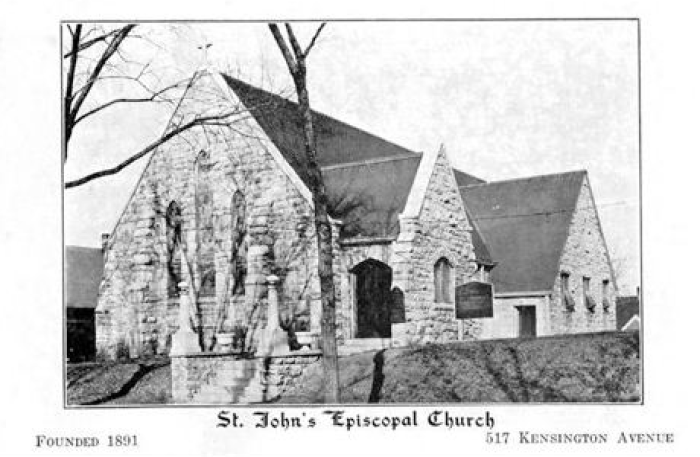 In 1890, Bishop Atwill of the Episcopal Diocese was given the task to create new parishes in a growing Kansas City. First named Kansas City Calvary Mission, there were enough members by 1891 become an official parish; the patron saint St. John was chosen. A small frame building was purchased and moved to the edge of a pasture, of which the owner graciously let them use for the next 10 years.

By 1902, the land had been sold to a development company and the church vestry located several lots on Kensington Ave., which at that time was the last paved street east of downtown Kansas City. The small building was moved to the new lot and the parish began the task of raising funds to build a stone church.

By September of 1903, they were able to begin construction and lay the cornerstone. As funds and materials were collected over the next 2 years, the building was finally completed and consecrated in 1905.

St. John's Anglican Church is part of the Diocese of the Missouri Valley,

which is part of the Anglican Church in America,

and a member of the world-wide Traditional Anglican Communion,

an international communion of Christ's One, Holy, Catholic, and Apostolic Church.